According to the latest indicators, the economy put in a robust performance in Q3, as it did in Q2. Annual economic activity, as measured monthly by the Central Bank, was healthy in both July and August, despite being lower than in previous months. The external sector was again the driver of growth in Q3, with exports growing 7.7% year-on-year throughout the quarter (Q2: +6.7% yoy). Exports have benefited from an improved tourism sector and a recovery in the agricultural sector. Meanwhile, import growth decelerated from 4.8% in Q2 to 3.5% in Q3. However, the economic damage from Tropical Storm Nate, which affected Costa Rica on 5 October, has since become clearer. The tourism sector took a hit and the agricultural sector’s ongoing recovery is at risk too, with over 80,000 hectares of cropland having been flooded.
• A strong external sector should continue to prop up the Costa Rican economy, with key export markets such as the U.S. performing strongly. On the other hand, the government’s fiscal difficulties, including high debt levels and persistent fiscal deficits, and the effects of Tropical Storm Nate
burden the outlook. As such, the FocusEconomics Consensus Forecast panel sees GDP expanding 3.8% in 2018, which is down 0.1 percentage points from last month’s projection. In 2019, the panel again foresees a 3.8% expansion.
• Inflation came in at 1.6% in September, up from the previous month’s 0.9% and moving closer to the Central Bank’s 2.0%–4.0% target range. Our panelists expect inflation to end 2018 at 3.2% and 2019 at 3.8%.
REAL SECTOR | Growth in economic activity tumbles in August Annual growth in economic activity in Costa Rica decreased from a revised 3.7% in July (previously reported: +4.4% year-on-year) to 3.2% in August, according to the monthly index of economic activity (IMAE, Indice Mensual de Actividad Económica) published by the Central Bank of Costa Rica (BCCR).
August’s result was the lowest annual growth rate recorded since July 2014. Looking at the result in more detail, the construction and the mining and quarrying sectors both dragged on annual economic activity, while the
agricultural sector provided a welcome boost. In monthly terms, the growth rate in economic activity remained at July’s revised 0.12% (previously reported: 0.25% month-on-month). Annual average
growth dipped from July’s revised 4.2% (previously reported: 4.5%) to 4.1%
in August. The Central Bank expects the economy to expand 4.1% in 2018.
FocusEconomics Consensus Forecast panelists, meanwhile, expect GDP growth of 3.8% in 2018, which is down 0.1 percentage points from last month’s projection. In 2019, our panelists again pencil in GDP growth of 3.8%.
MONETARY SECTOR | Inflation picks up in September In September, consumer prices increased 0.25% month-on-month, contrasting August’s 0.22% fall. According to the National Institute of Statistics and Censuses (INEC), the increase was primarily driven by higher prices for goods
and services in healthcare and transportation. On the other hand, lower prices for food and non-alcoholic drinks tamed September’s increase in consumer prices. Inflation accelerated to 1.6% in September (August: 0.9%), closer to the Central Bank’s 2.0%–4.0% target range. Meanwhile, annual average inflation ticked up to 1.2% (August: 1.1%).
FocusEconomics Consensus Forecast panelists expect inflation to end 2018 at 3.2%, which is down 0.4 percentage points from last month’s forecast. In 2019, the panel sees year-end inflation rising to 3.8%. 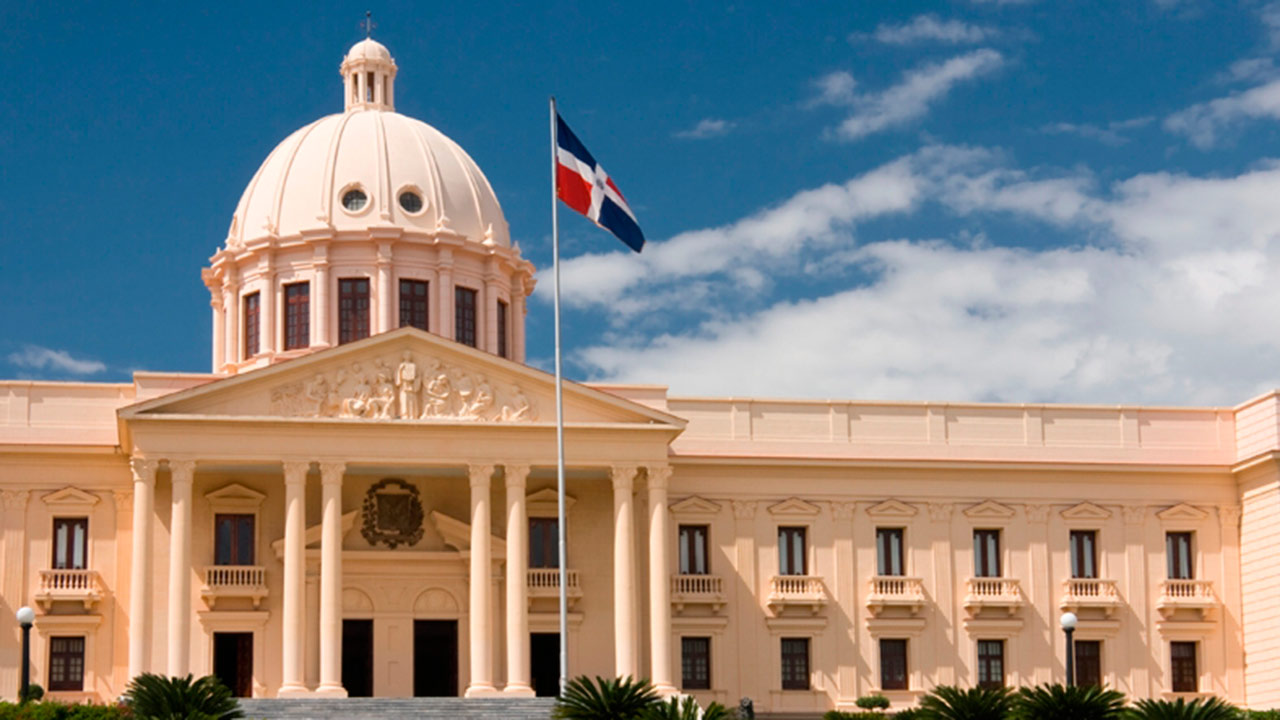 Despite the destruction inflicted by Hurricanes Irma and Maria on key tourism hubs in September, GDP growth is still expected to bounce back in H2. That said, it appears increasingly unlikely, especially given the sharp fall in tourist arrivals in September. Following lackluster GDP growth in Q2, economic activity continued to slip in July and August, likely driven lower by the struggling construction sector. Eager to reverse the collapse in investment in Q2, the Central Bank elaborated on its earlier pledge to boost lending to the private sector in late October. In a similarly
proactive bid by the government, a USD 431 million fiscal stimulus plan was recently tabled as a means of rekindling growth. Looking farther afield, the recent depreciation of the peso against the dollar should fuel further growth in remittances-driven household spending and U.S.-bound
exports.
 A pick-up in economic growth is expected to materialize in H2 as authorities resort to expansionary policies to reignite the economy. Moreover, household spending is expected to continue benefiting from robust remittance inflows, while fixed investment could get a boost from
post-hurricane reconstruction efforts. FocusEconomics panelists expect growth of 4.6% next year, which is unchanged from last month’s forecast. For 2019, panelists also see growth of 4.6%.
 Inflation jumped to 3.8% in September (August: 3.2%), closing in on the midpoint of the Central Bank’s target range of 3.0%–5.0%. On 31 October, the Bank maintained its monetary policy rate at 5.25%. FocusEconomics panelists expect inflation to end 2018 at 3.9% and 2019 at 4.0%.
REAL SECTOR | Growth in economic activity again at four-year low in August Economic activity increased 3.7% in August from the same month a year earlier, according to the Central Bank’s monthly indicator for economic activity (IMAE, Indicador Mensual de Actividad Económica). August’s print matched July’s 3.7% growth, and both tied for the weakest reading in more than four
years. A breakdown of the print revealed a strong performance in the hotels, bars, and restaurants subcategory, as well as healthy expansions in the transportation and agriculture subcategories.
As a result of August’s print, annual average growth in economic activity fell to 5.0%, down from 5.2% in July.
FocusEconomics Consensus Forecast participants see the economy growing 4.6% in 2018, which is unchanged from last month’s forecast. For 2019, panelists also expect economic growth to expand at a pace of 4.6%. MONETARY SECTOR | Inflation accelerates to near four-year high in September
Consumer prices increased 0.64% in September compared to the previous month, which was above August’s 0.57% month-on-month increase and the highest rise in nine months. According to the Central Bank, September’s print was mainly driven by higher costs for food and non-alcoholic beverages, housing and transport. The Bank reported that Hurricanes Irma and Maria
added some price pressures on food in the affected areas, although these were expected to be temporary. Meanwhile, housing and transport prices rose strongly on the back of higher prices for oil and oil-derivate products. Inflation in September came in at 3.8%, the highest figure since December
2013 and well above August’s 3.2% reading. The increase brought inflation closer to the mid-point of the Central Bank’s target range of 3.0%–5.0%. The Bank stayed put at its 31 October monetary policy meeting, leaving the main policy rate at 5.25% for another month. Against a backdrop of
decelerating inflation earlier this year, the Central Bank had last opted to lower its main policy rate by 50 basis points at its 31 July meeting. With the decision, the Central Bank attempted to anchor inflation expectations within the 3.0%–5.0% tolerance band.
FocusEconomics Consensus Forecast participants expect inflation to end 2018 at 3.9%, which is up 0.1 percentage points from last month’s projection. In 2019, the panelists project inflation to increase to 4.0%.